Five years after surgery, one quarter of patients treated with mFOLFIRINOX were free of cancer

At the recent European Society For Medical Oncology (ESMO 21) Congress held September 16 -21, Dr. Thierry Conroy presented the updated results of the Unicancer PRODIGE 24/CCTG PA6 trial. The five-year data from the trial has confirmed the significant benefits of the use of mFOLFIRINOX chemotherapy  in all outcomes.

This practice-changing research confirmed the significant improvement in the survival of pancreatic cancer patients treated with the mFOLFIRINOX chemotherapy regimen compared to the then standard treatment with gemcitabine. 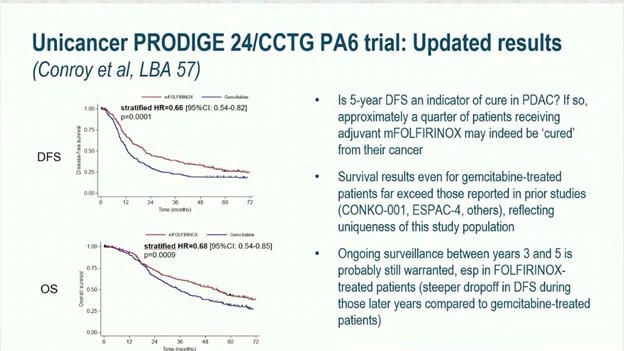 "The long-term results of this trial reinforce the benefits to these patients of receiving mFOLFIRINOX after surgery," says CCTG Senior Investigator, Chirs O'Callaghan. "We will carry on the important research optimizing the use of chemotherapy with a clinical trial testing whether FOLFIRINOX chemotherapy delivered before surgical removal of the tumour can provide further, additional benefit for these patients."

mFOLFIRINOX is the now adjuvant standard of care for patients with resected pancreatic adenocarcinoma who are in good general health.

The original results were published in the New England Journal of Medicine and presented at the 2018 American Society of Clinical Oncology (ASCO) Annual Meeting in Chicago. 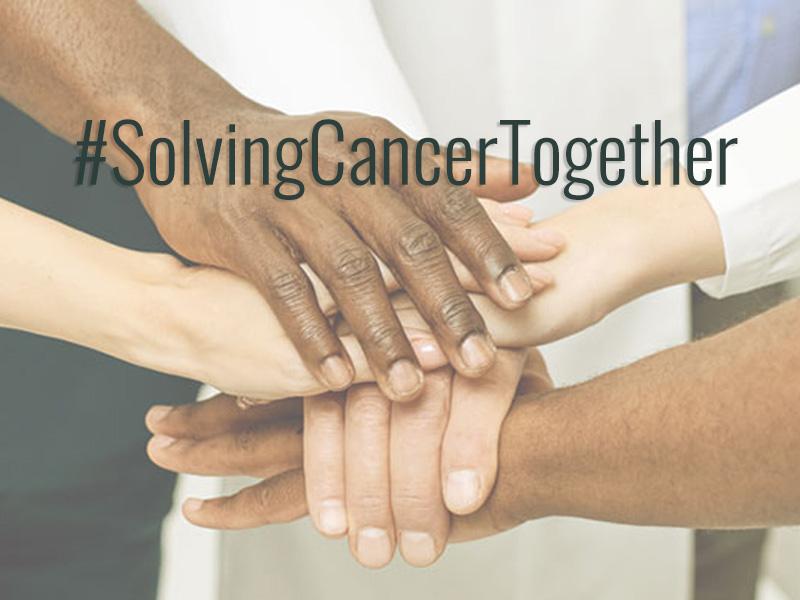 A NATIONAL PROGRAM OF THE:

OPERATIONS AND STATISTICAL CENTRE LOCATED AT: